Vondeling Wines appointed Liquid Pulse Marketing & Communications in January 2018 to manage all their public relations, publicity and social media channels, as well as creating content for the Vondeling website and blog and assisting with events.

In April 2018 Liquid Pulse was tasked to launch the Vondeling Monsonia, a Rhône-style Shiraz based red blend, which replaced the Vondeling Erica. The brief was to create awareness of the new wine renamed Monsonia after the fynbos species Monsonia Speciosa, endemic to the Paardeberg Mountain and home to Vondeling Wines.

To date we have successfully launched the limited release Vondeling Rurale Blanc de Noir Méthode Ancestral, the Vondeling Philosophie 2015 and various other products in the Vondeling portfolio.

We work closely with the Vondeling team to identify event and media opportunities, create interest and awareness of their events, and regularly host members of the media at the farm. 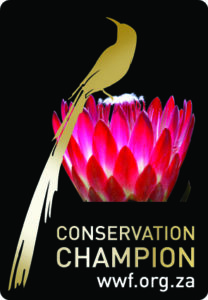